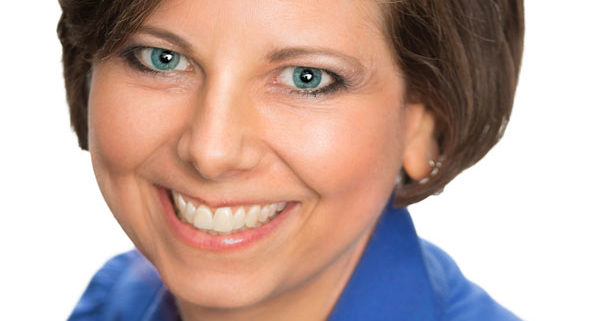 I was recently diagnosed with breast cancer. Yes, the dreaded C word. However I didn’t look at this health issue as an anchor but instead as an opportunity for growth. And the rejuvenating growth began with The Happy Vegan. As my friend Hastie once said, instead of “marinating in the problem, I cooked up a solution”. Please allow me to introduce myself…

Hi, my name is Sharon Gregory and I am The Happy Vegan! But I’ll admit, that wasn’t always the case – not the “happy” part…I’ve always considered myself to be a happy person! But I was definitely not the “vegan” part! I didn’t understand veganism and in fact didn’t even know the difference between vegetarians and vegans! Anyway, I just didn’t get it…why on earth would anyone want to be vegan (or a vegetarian)? I truly had no idea about what being a “vegan” really meant or why I would ever want to do it.

Well, beliefs can change as your life changes, and getting a cancer diagnosis as a seemingly healthy young 44 year old can be quite a shock. Or at least it was for me. But the “C” was not going to stand for Cancer for me…no, it was going to stand for CHANGE.

There was so much to think about after being told I had cancer, and of course one of the primary thoughts was “OK, how do I get myself better”! And I’ll admit, in the background there was a bit of fear of dying. And I was going to do everything possible to prevent that fear from becoming reality!

If you’ve ever been in this position, you may have had a similar experience in that the doctors are quick to proceed down their typical path of surgery, chemo, radiation and drugs. I just wanted to get better and I figured I could trust the doctors – after all, I assumed that they knew much more than I did about cancer treatments. But after a conversation with my good chef friend, Steph, she suggested I take a closer look at my diet. I didn’t understand this because I thought my diet was pretty darn good and healthy and I wasn’t overweight. She suggested that I read Kris Carr’s book, Crazy Sexy Diet and since I trusted my friend, my Amazon cart quickly filled. That book changed my life and completely changed my definition of a “healthy” diet.

Meanwhile, I was convinced after my amateur research that I could beat this cancer without the chemo & drugs and instead with plant based whole foods. I was feeling (and looking) great with my new diet and felt ready to tackle the world! But if you’ve ever gone through this, you know the intense pressure you get from family to go the “traditional” route of cancer treatment. After all, they are scared too. And so I caved, against my better judgement. But I knew that after the treatments were done, I would be taking matters into my own hands; or in my case, into my own mouth!

I soon furthered my education formally and became passionate about being a wellness warrior and using foods for healing. My mission became to teach people how to live a happy vegan lifestyle through cooking classes and health coaching.

I was learning so much and wanted badly to share that with others; including the fact that “vegan” isn’t necessarily synonymous with “healthy”. Unfortunately there are a lot of “vegan” options out there that aren’t healthy. Sour Patch Kids and Doritos are vegan but I wouldn’t want to have a steady diet of them! I chose a plant-based diet free of gluten and refined sugar. And it was AMAZING how much different I started to feel in a short period of time.

Vegans get a bad rap; and yes, I’ll admit that I used to be one of the non-vegans giving the rap. When I began to share with family & friends that I had become a vegan, I was frequently looked at with pity, in a way not much different than their reaction when they learned about my cancer! Wow, what misconceptions people have (as I was guilty of that previously too!) So I quickly tried to ease their minds and let them know all of the amazing things that I COULD eat…not what I COULD NOT!

So welcome to my new Blog where I will share my recipes and experiences of being a happy vegan focused on a plant based whole food diet.

Thanks for veggin’ out with me!

Yours Truly in Health & Compassion,

3 Things Holding You Back! 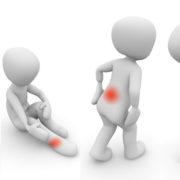 What You Should Know About Juicing vs. Blending